DID YOU ALSO KNOW that the Limpopo River is the se

DID YOU KNOW that the #ZambeziRiver is 2 574km lon

Which exclusive places are on your bucket list? F

The province is home to the only military museum in the country, opened Jan 1974, where various displays portray the history of the army, air force and police. The Zimbabwe Military Museum has its beginnings in a number of historic aircrafts that were stored at Thorn hill air base and eventually moved to the premises of the School of Defence.

Visitors can view the aero engines, uniforms as well as the honorary display of the efforts of the Rhodesian Air Training Group during the world war 2 of Zimbabwe’s military history national Museums and Monuments Zimbabwe. 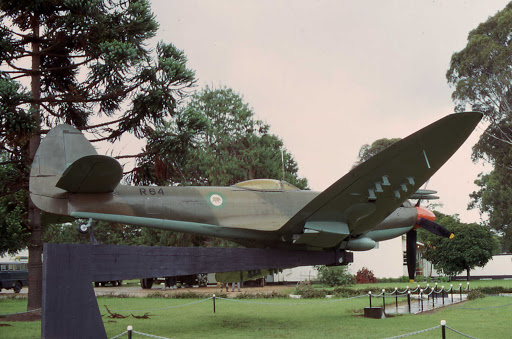 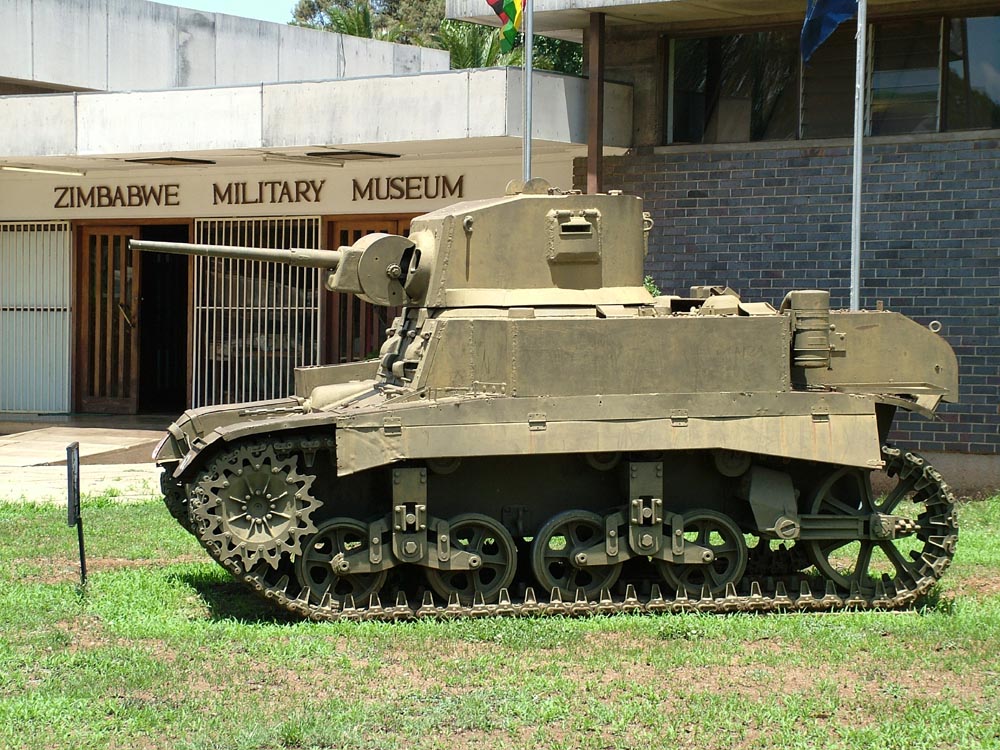 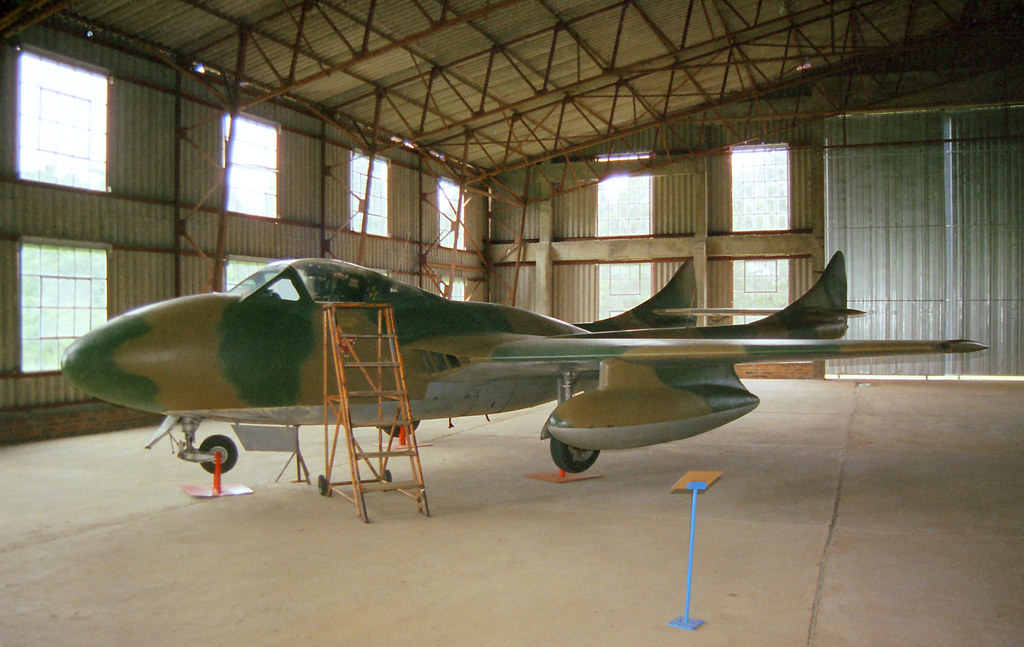 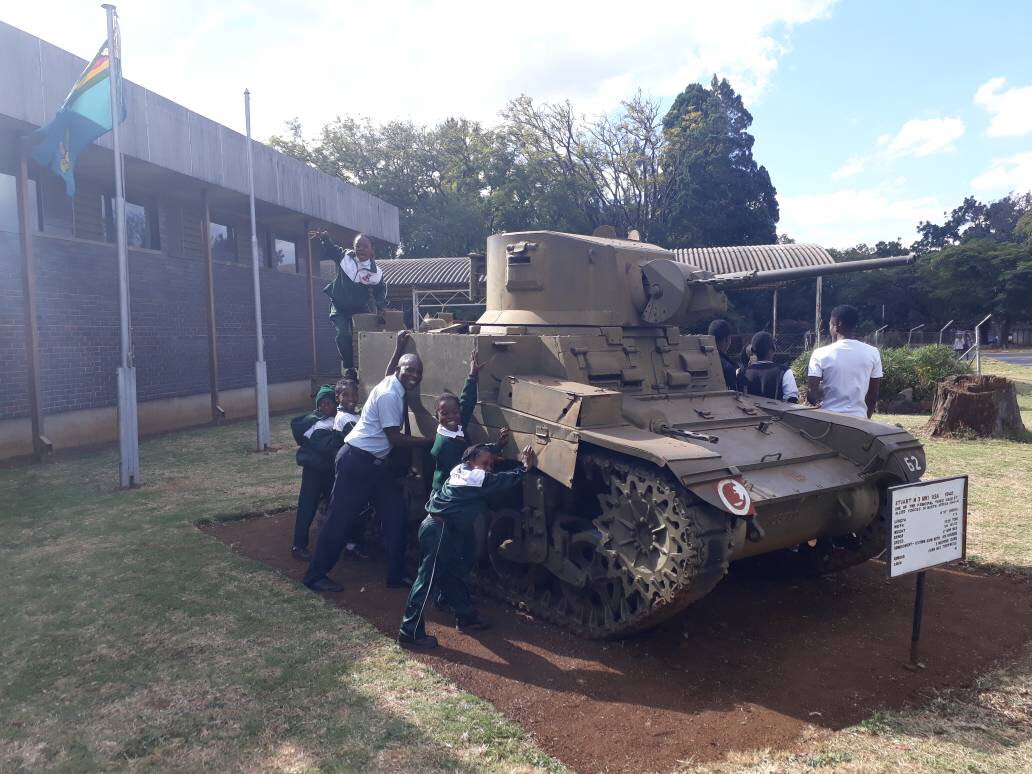 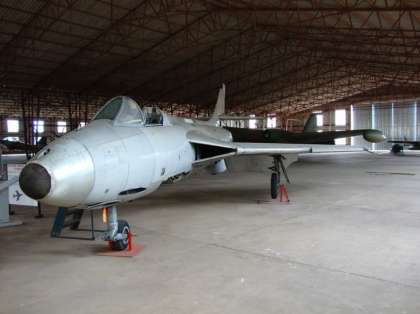