Khami Ruins lies 22 km West of Bulawayo, Bulawayo, Zimbabwe. Khami Ruins is an extensive complex of stonewalled sites that lies just west of Bulawayo. It is one of Zimbabwe’s World Heritage Sites and was the capital of the Butua State, its leaders reigning at Khami from about AD 1450 until its fiery destructive around AD 1644. A small site museum provides useful background information to the site itself.

Khami is dominated by a series of terraced stone ruins, often highly decorated. The largest comprises of three, tiered platforms that was the home of the King and his family. The imposing front façade marked the main entrance. Nearby are the Cross Ruin with its mysterious stone Dominican Cross and the Northern Platform once used to process gold.

The Precipice Ruin was a ritual centre that has the longest decorated stonewall of its kind. The nearby Passage Ruin consists of two adjoining semicircular platforms accessed by a narrow passageway. Like many of the other smaller platforms, it is likely that it was once occupied by one of the elite officials of the state. Visitors are able to wander around the site on several paths taking in the site’s unique cultural and natural heritage. 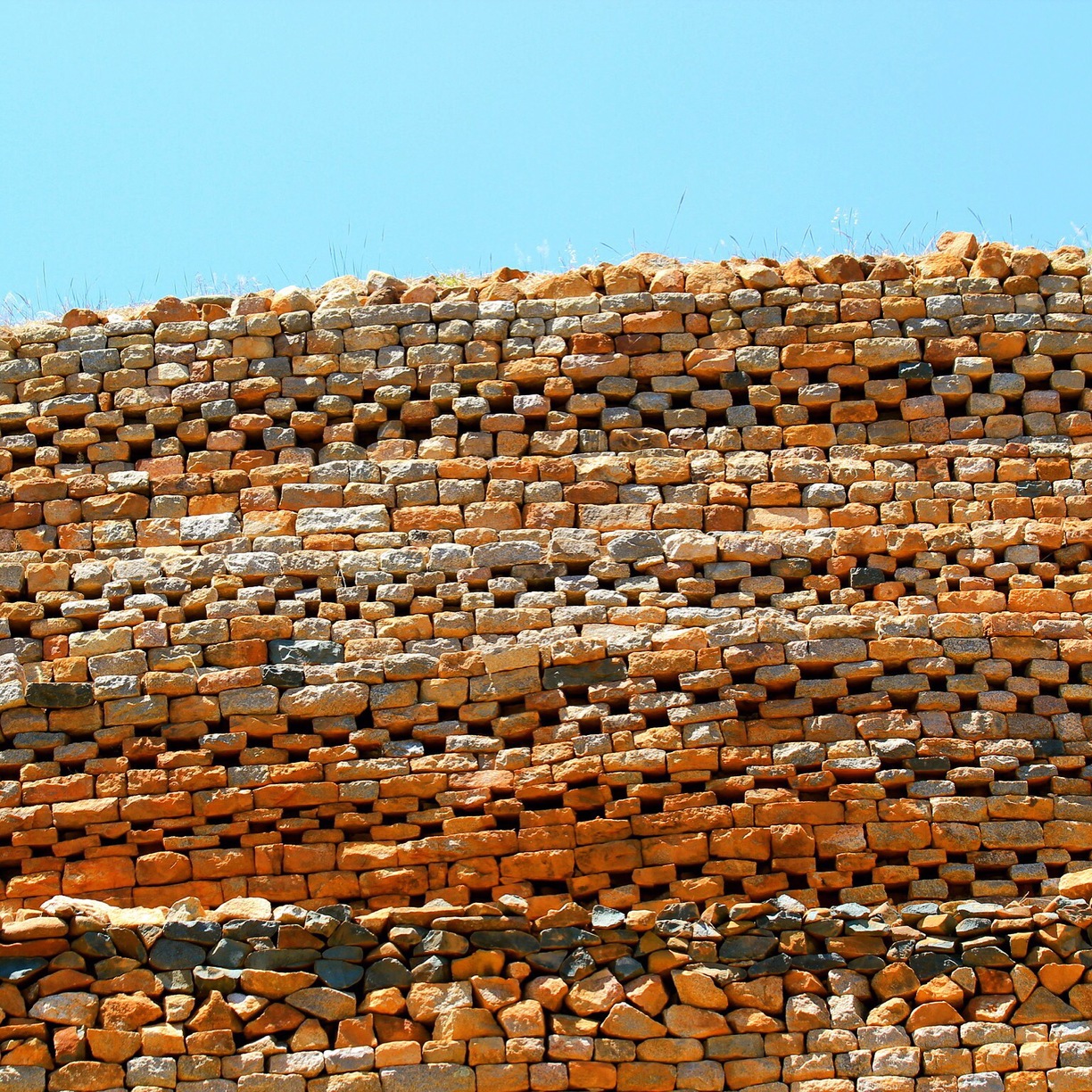 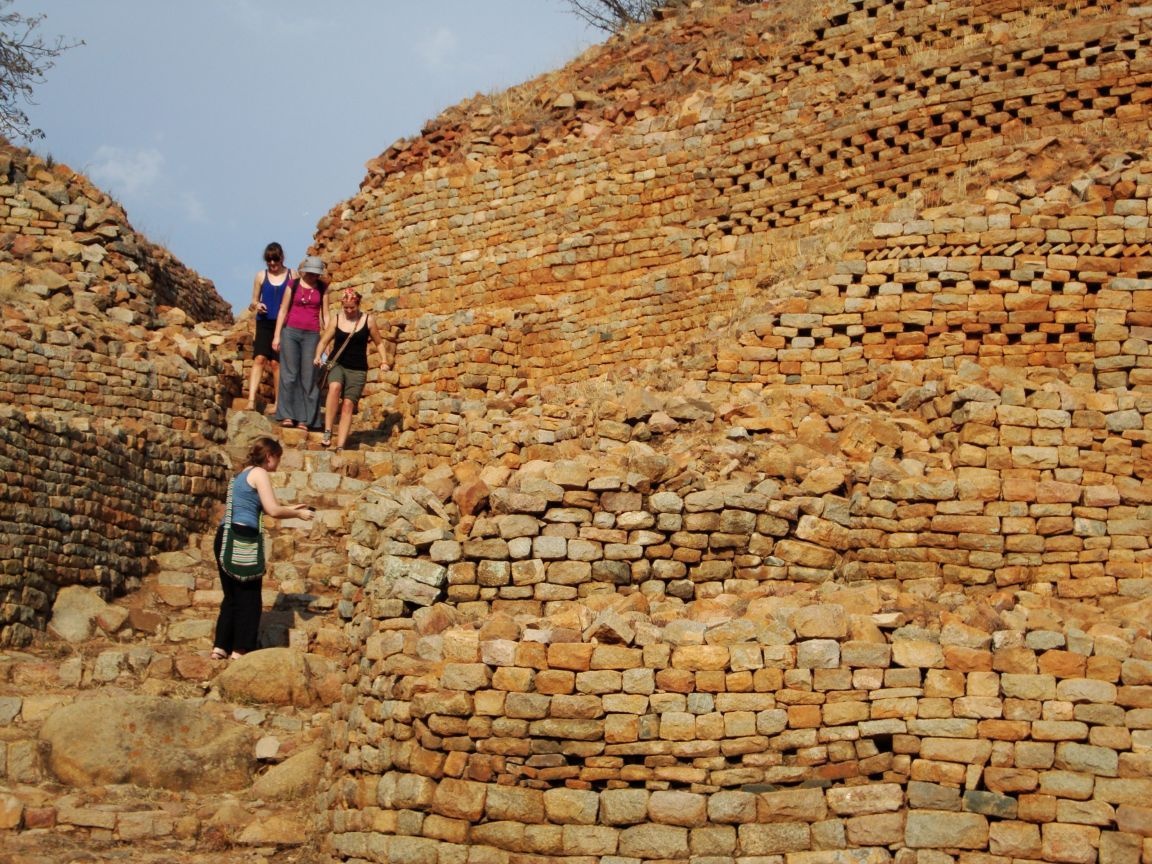 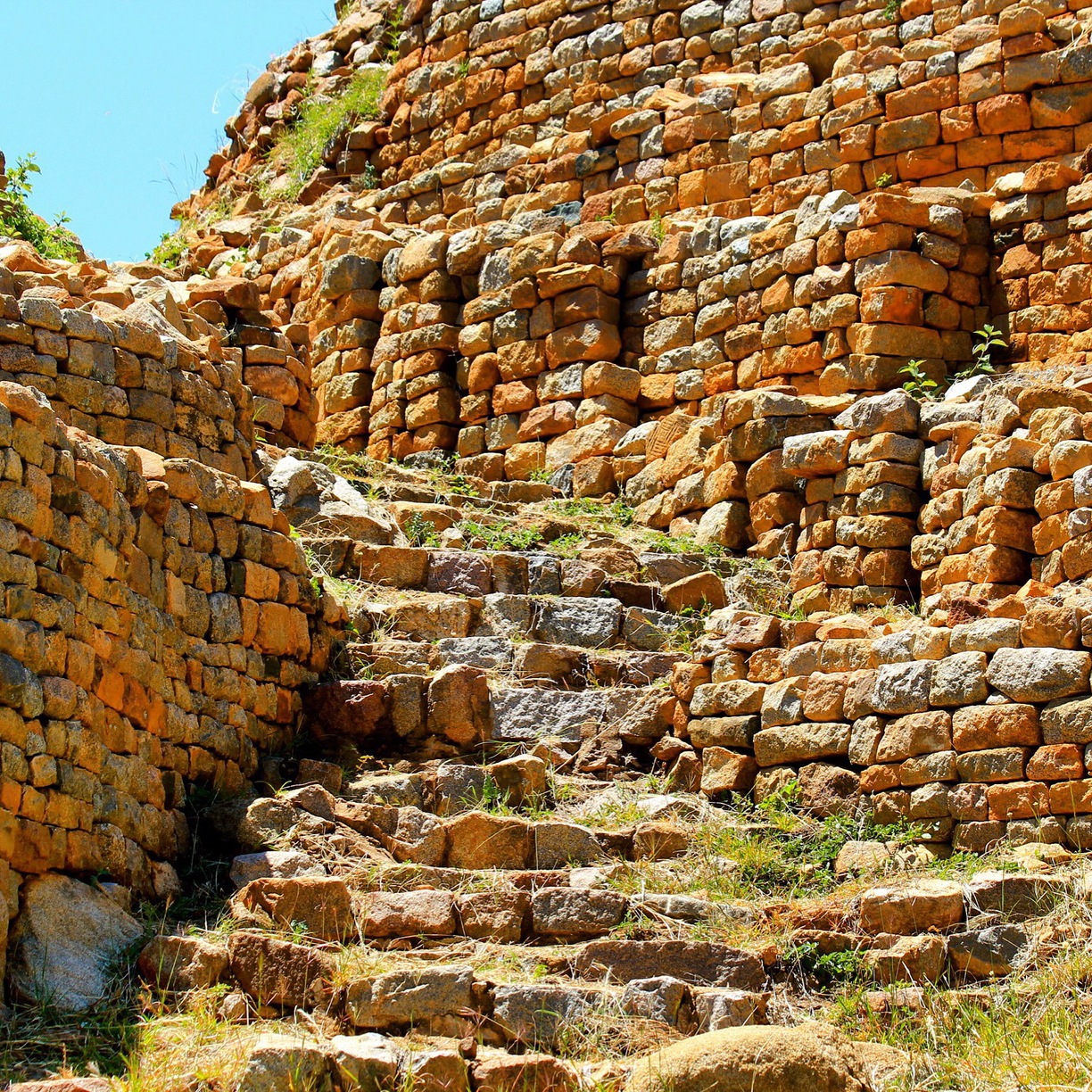 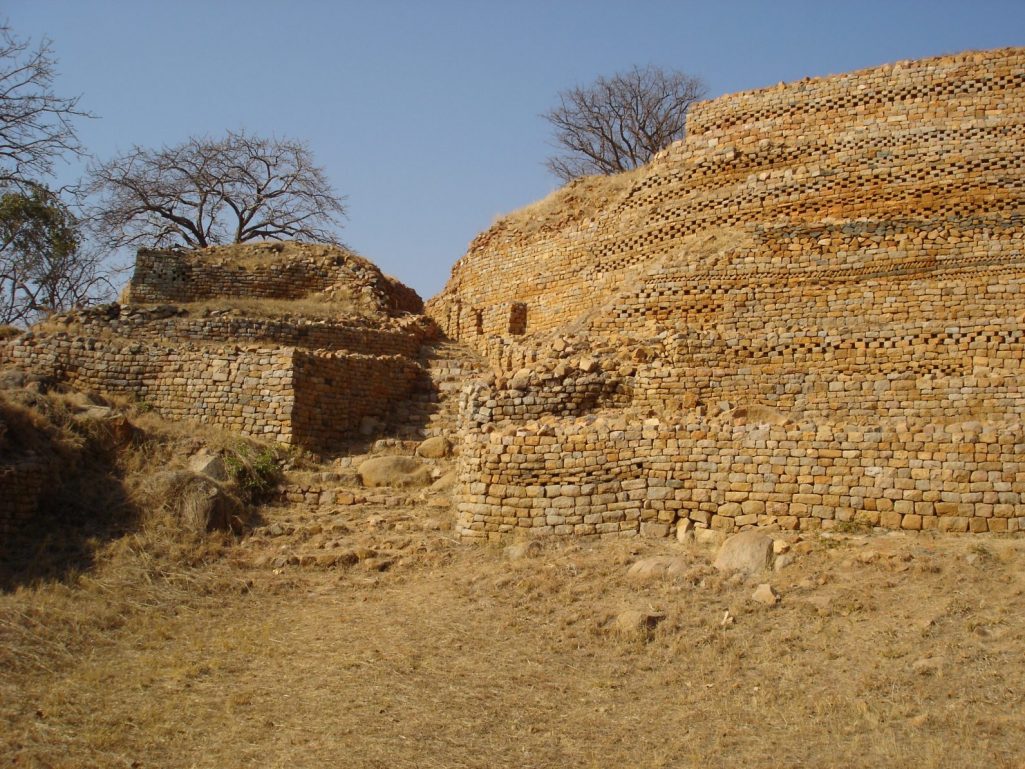