Kyle Recreational Park is about 16900 hectares in extent. The water body constitutes about 9300 hectares while 7600 hectares is covered by land. The Park Main Offices and rest camp are situated on the northern shore of the Dam. Kyle Recreational Park lies on the eastern edge of the Highveld and is susceptible to varied climatic conditions. Although usually hot, Kyle is subject to heavy mist “guti” due to the proximity of the lake, and it can be quite cold.

The Park’s road network extends for a total of 65km of dirt road. Some roads are generally passable throughout the whole year while some are not accessible during the rain season.The Park is home to both aquatic (water) and terrestrial (land) wildlife species with the best game viewing months being from June to December. The speed limit within the Park is 40km per hour and tourists are urged not to drive off road but to always stay on the road and in their cars at all times except at designated places such as picnic sites.

The park is scenically one of the most attractive parks in the Country, its major attractions being a thriving white rhino population. The absence of predators and elephants allows for an environment of undisturbed trees and a flourishing game population. The best way to view the game is on horseback. The park tops the cake with icing by having beautiful thatched self-catering lodges. 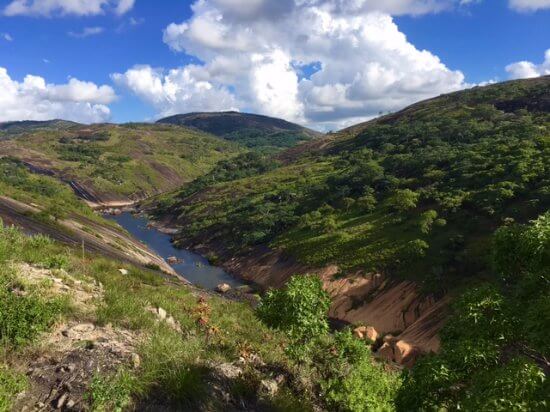 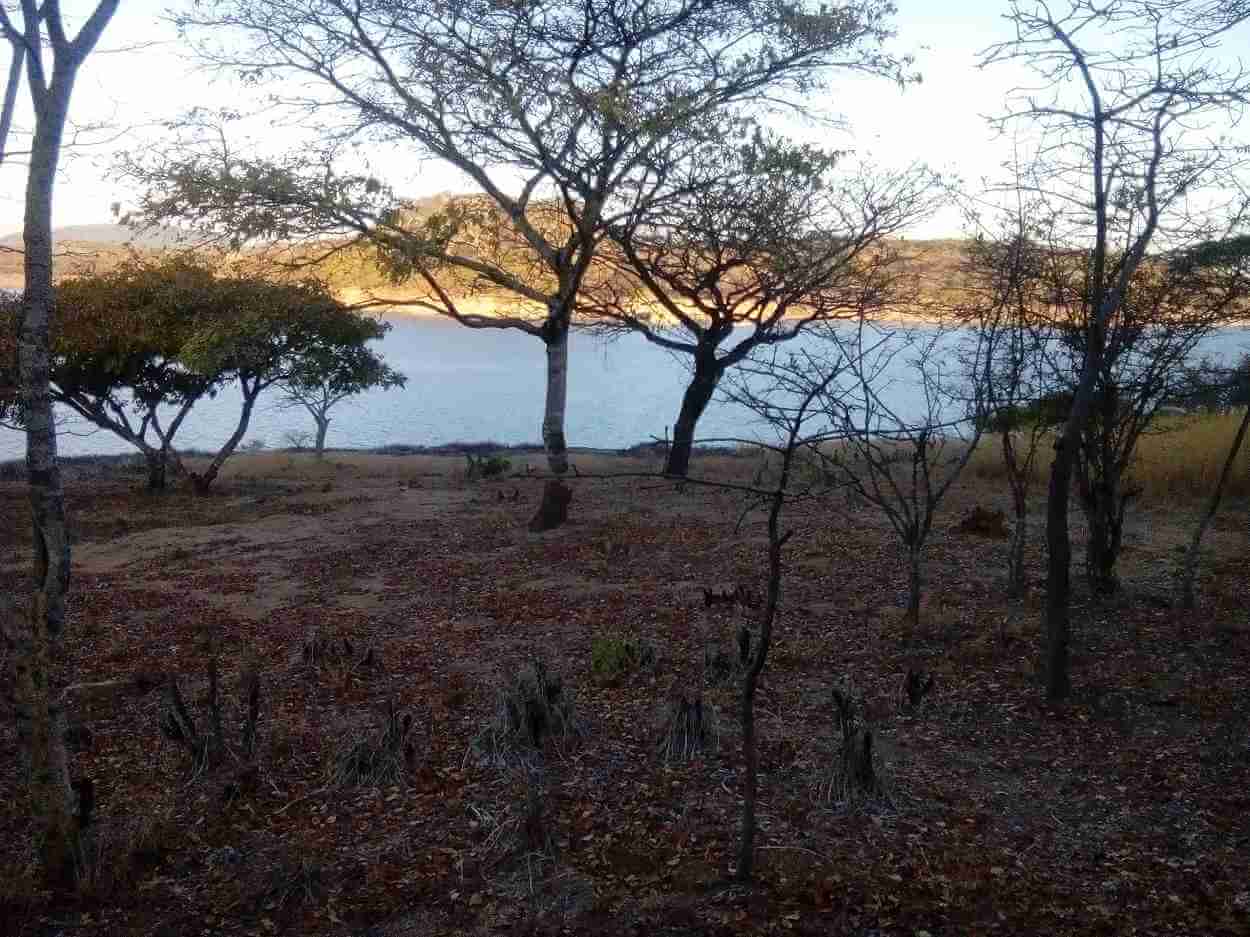 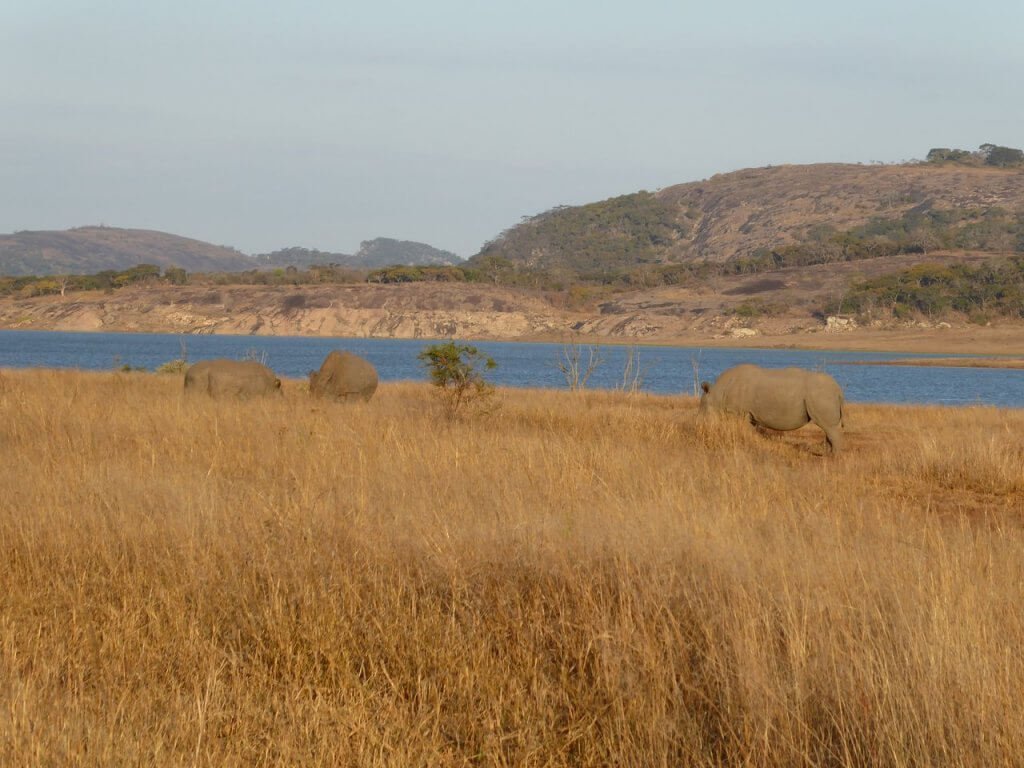