Lake Chivero Recreational Park is about 6 100 hectares in extent including the 16 km long lake.The shoreline of the entire water body covers approximately 48 km. The lake area holds about 250 000 million litres of water and is approximately 26sq km (2 632 ha). At its widest point the lake stretches for 8 km. 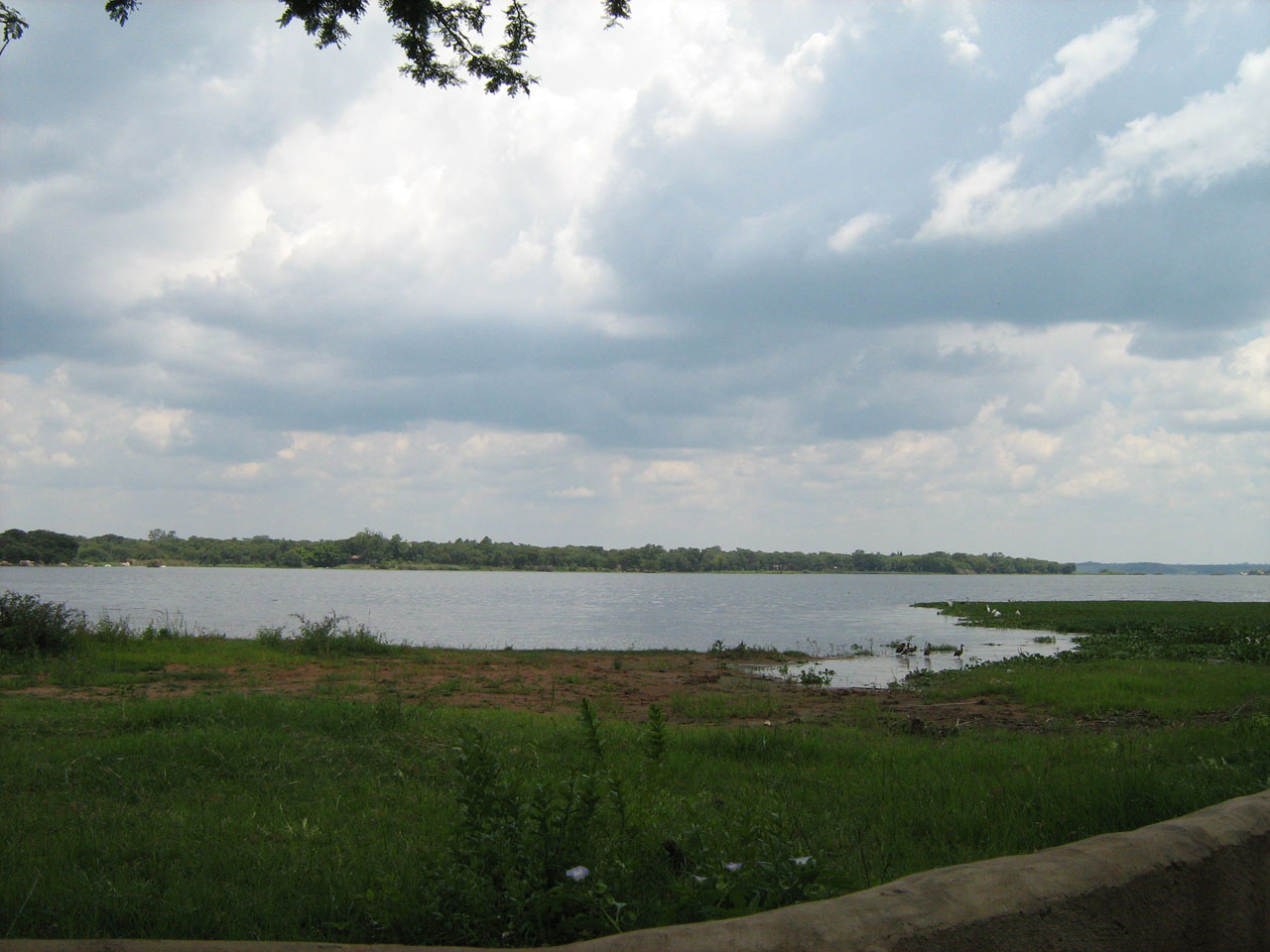 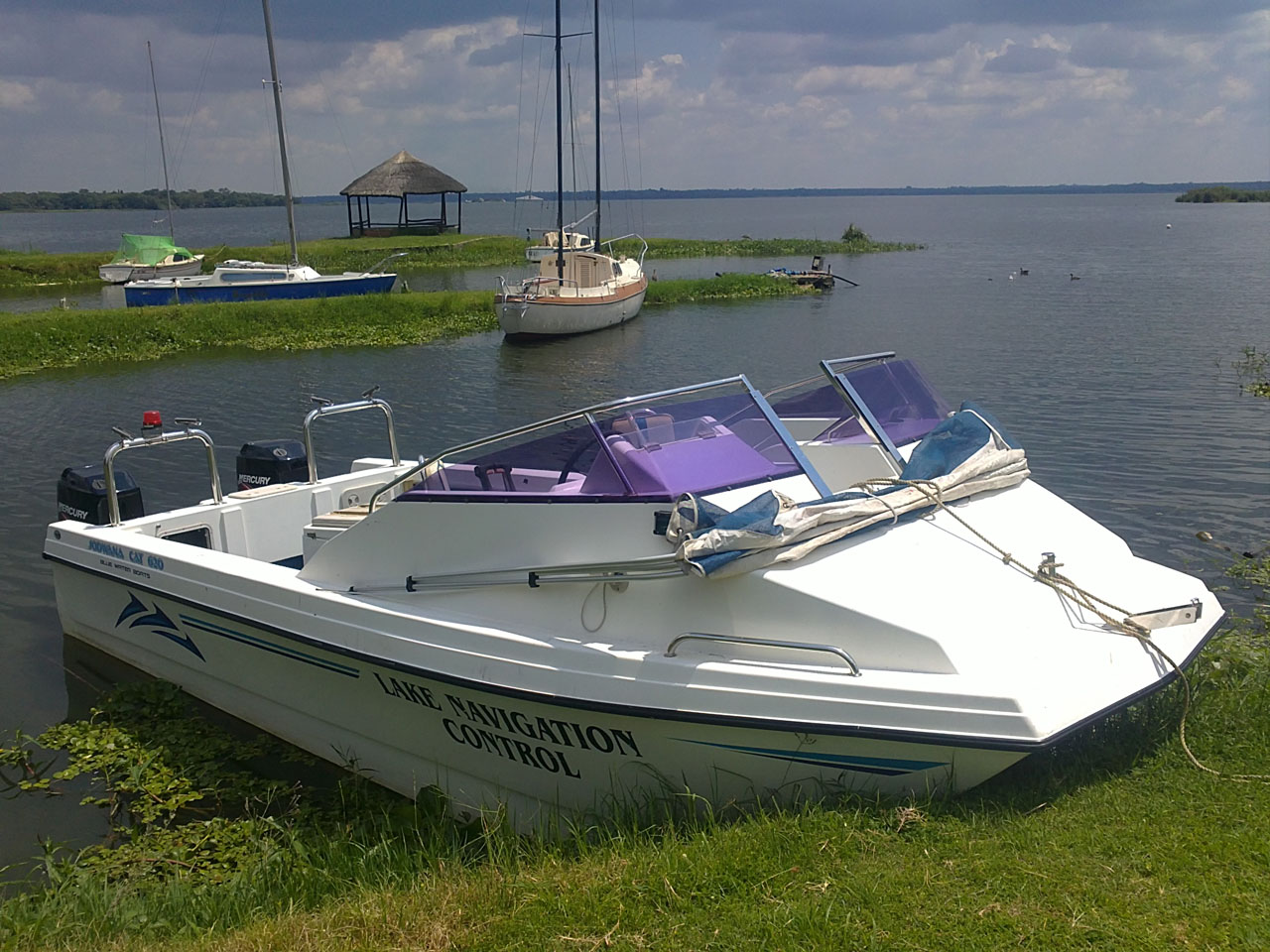 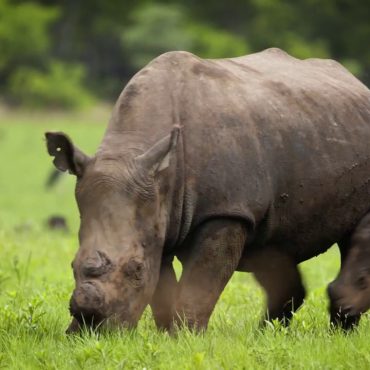 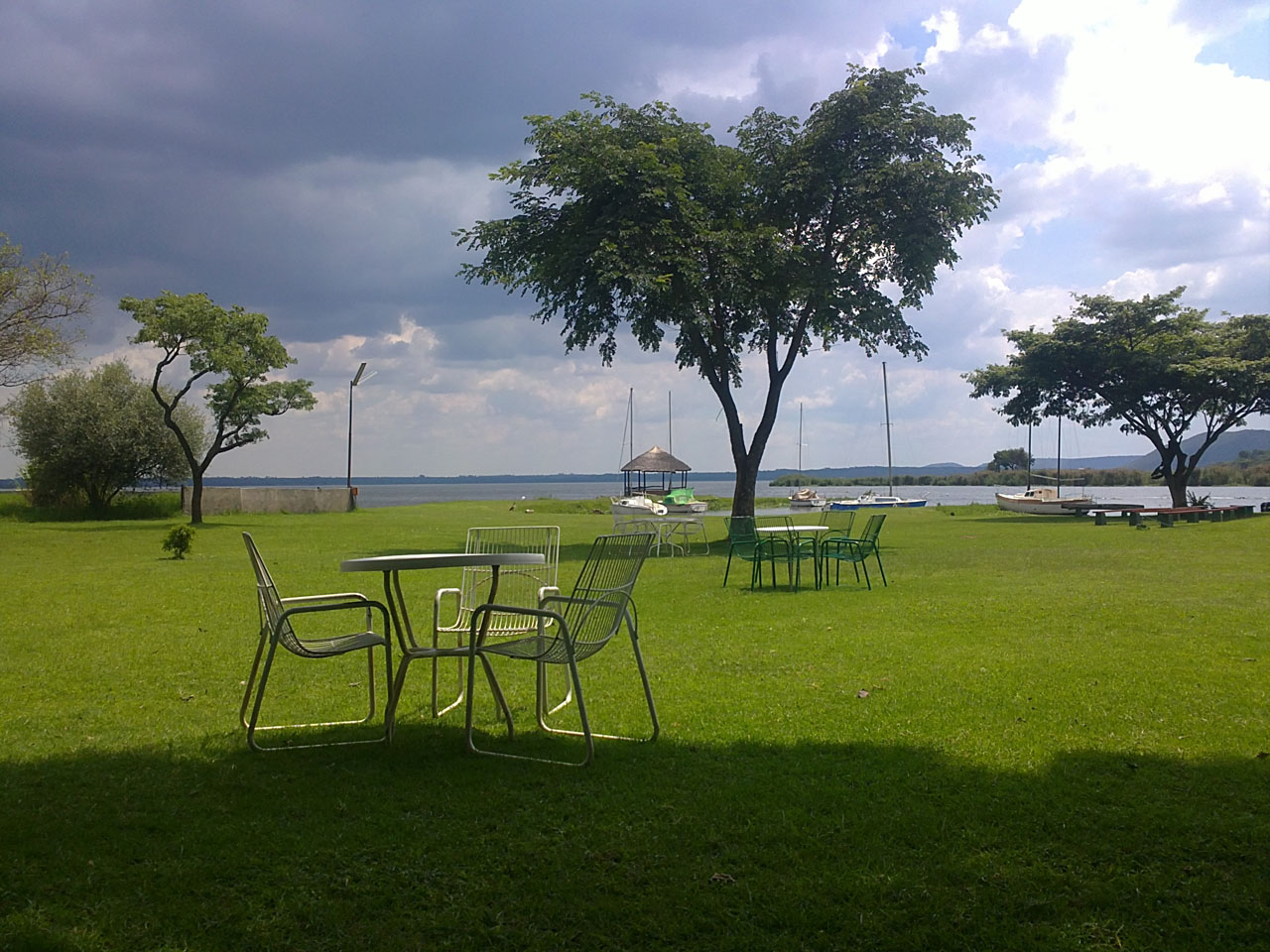