Hwange National Park is Zimbabwe’s largest and oldest wildlife reserve and is renowned as one of Africa’s greatest conservation areas. It offers excellent wildlife viewing, and most big safari animals can be seen, including the Big Five. Hwange is most known for the impressive concentration of elephant that are attracted to the park’s waterholes during the Dry season.With over 100 species present, Hwange has the widest variety of mammals of any national park in the world.

Its claim to fame is one of the largest elephant populations in the world. There are 20,000 to 70,000 individuals that congregate around the waterholes toward the end of the Dry season. Predators, including all three of the big cats, are regularly spotted. The park has an impressive variety of antelope, including some of the unusual species such as sable antelope and greater kudu. The park is an important breeding ground for wild dog. Hwange is one of Zimbabwe’s prime game-viewing destination. 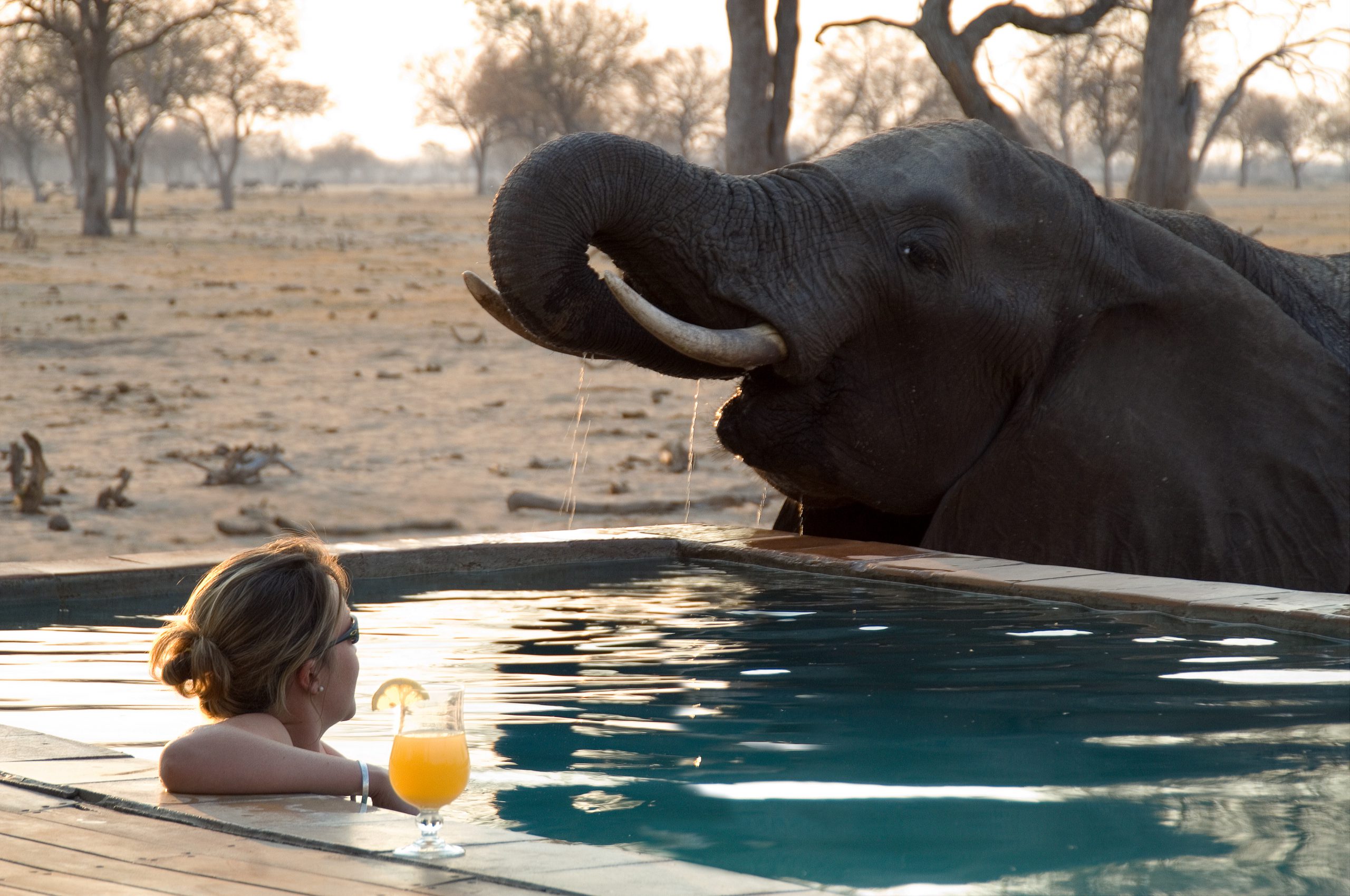 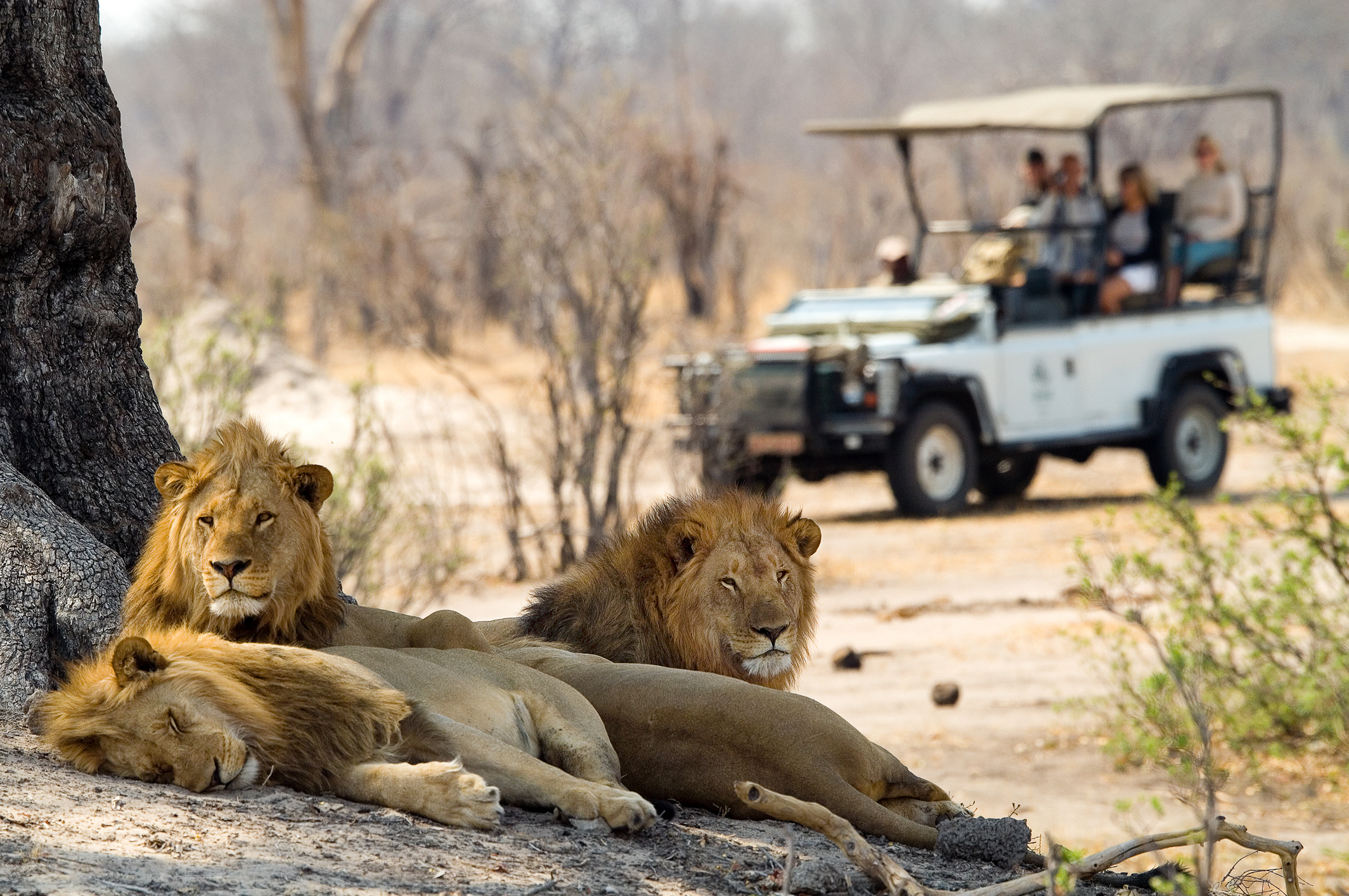 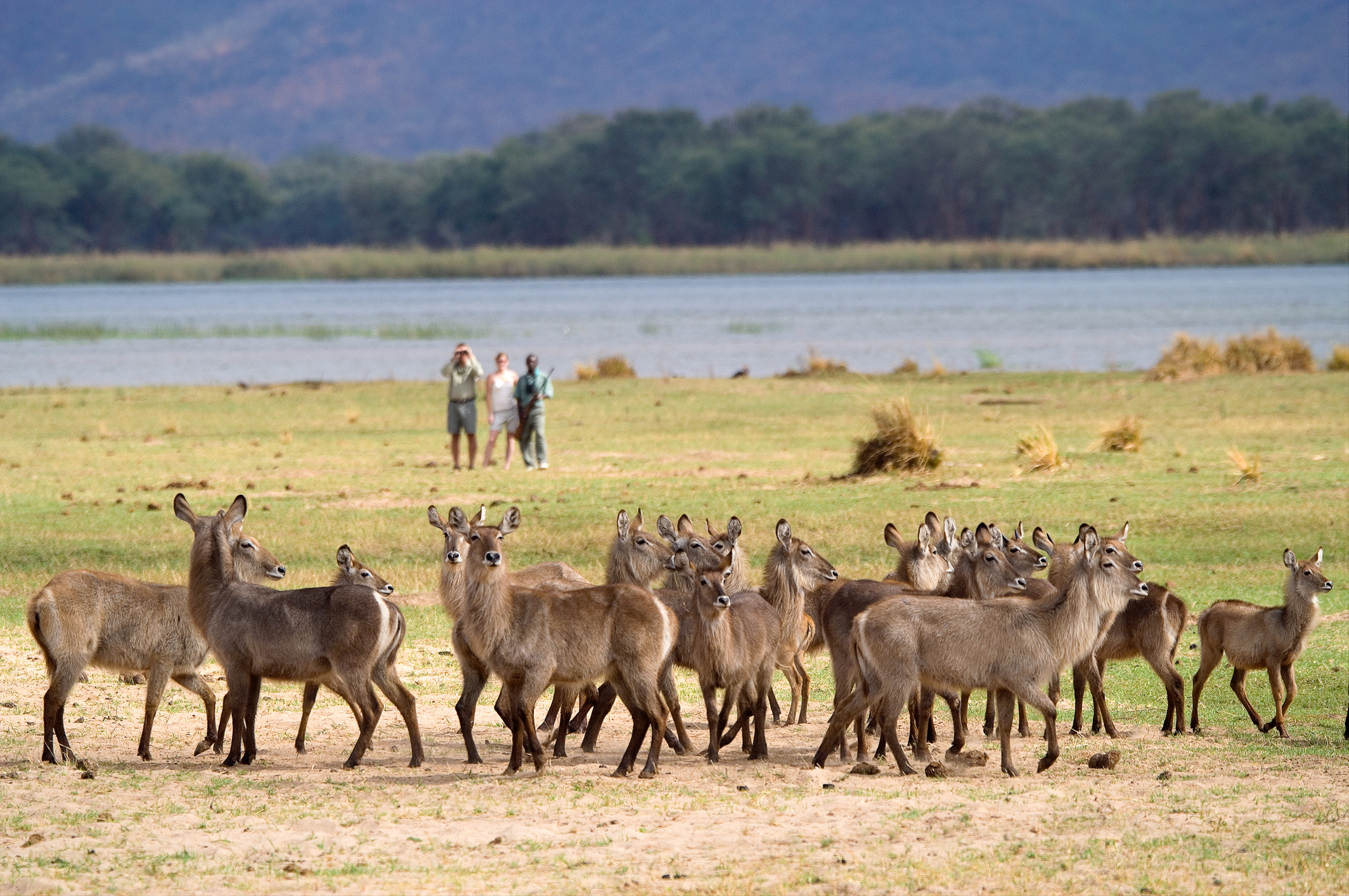 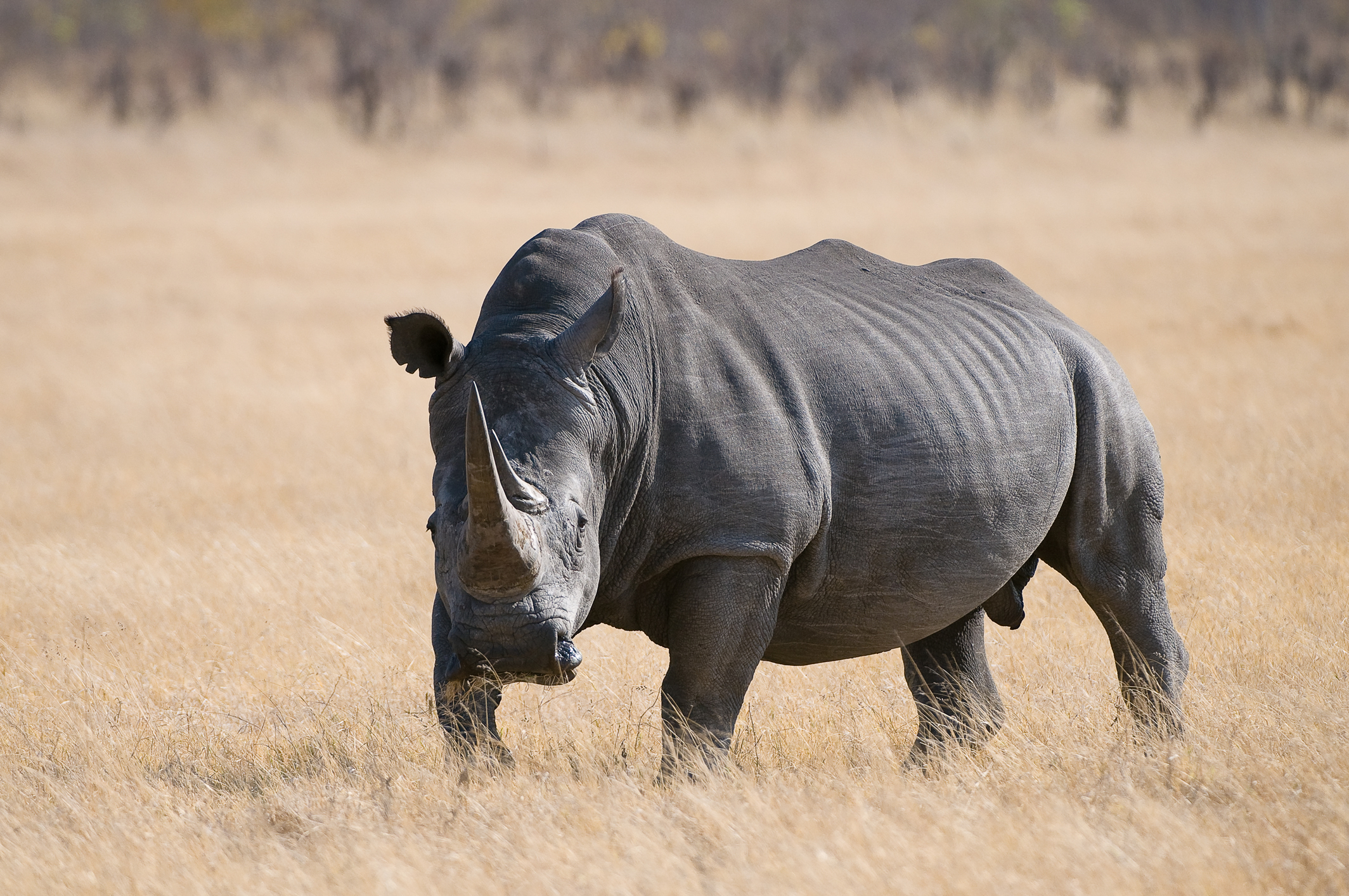 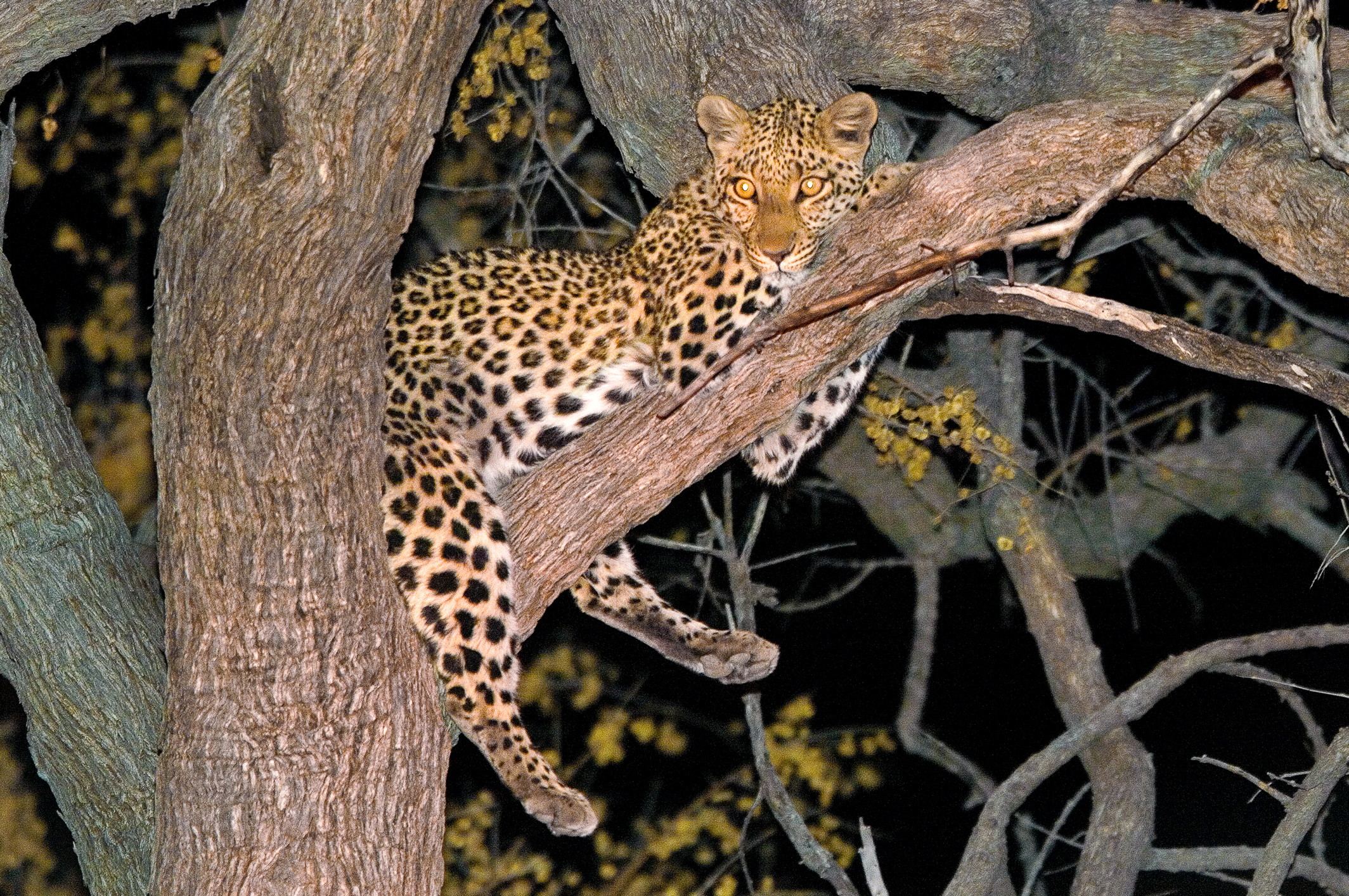