The National Heroes Acre, our revered shrine, is the pride of the people of Zimbabwe. It is a symbol of bravery and selflessness for those whose remains are laid to rest there. Towering and selflessness for those remains are laid to rest there. Towering majestically is the Tomb of the Unknown Soldier, which symbolises the final resting place for tens and thousands of Zimbabweans who sacrificed their lives for the sake of our freedom and independence, but whose remains are scattered in valleys, disused mines, caves, unknown graves and mass graves spread across the nation and in neighboring states. Zimbabwe’s war of liberation was the epic of the revolutionary spirit that characterize modern Zimbabweans. We are fighters, hence our own liberators- in every sphere, political, economic and social.

Before independence many of our people were detained under sub-human conditions by the notorious Rhodesian regime, and some of them spent long spells in detention without trial. Tens of thousands of our gallant fighters sacrificed their lives to free Zimbabwe. In honour of these fallen heroes, the Government built shrines across the country where declared heroes are interred. All heroes’ acres are administered by the Department of Museums and National Monuments.

Conferment of hero status is a great honour in recognition of these gallant sons and daughters of Zimbabwe. The heroes are classified in three categories and generally reflect the departed hero’s or heroine’s contribution to the nation. The status is determined by the State on a case by case basis. 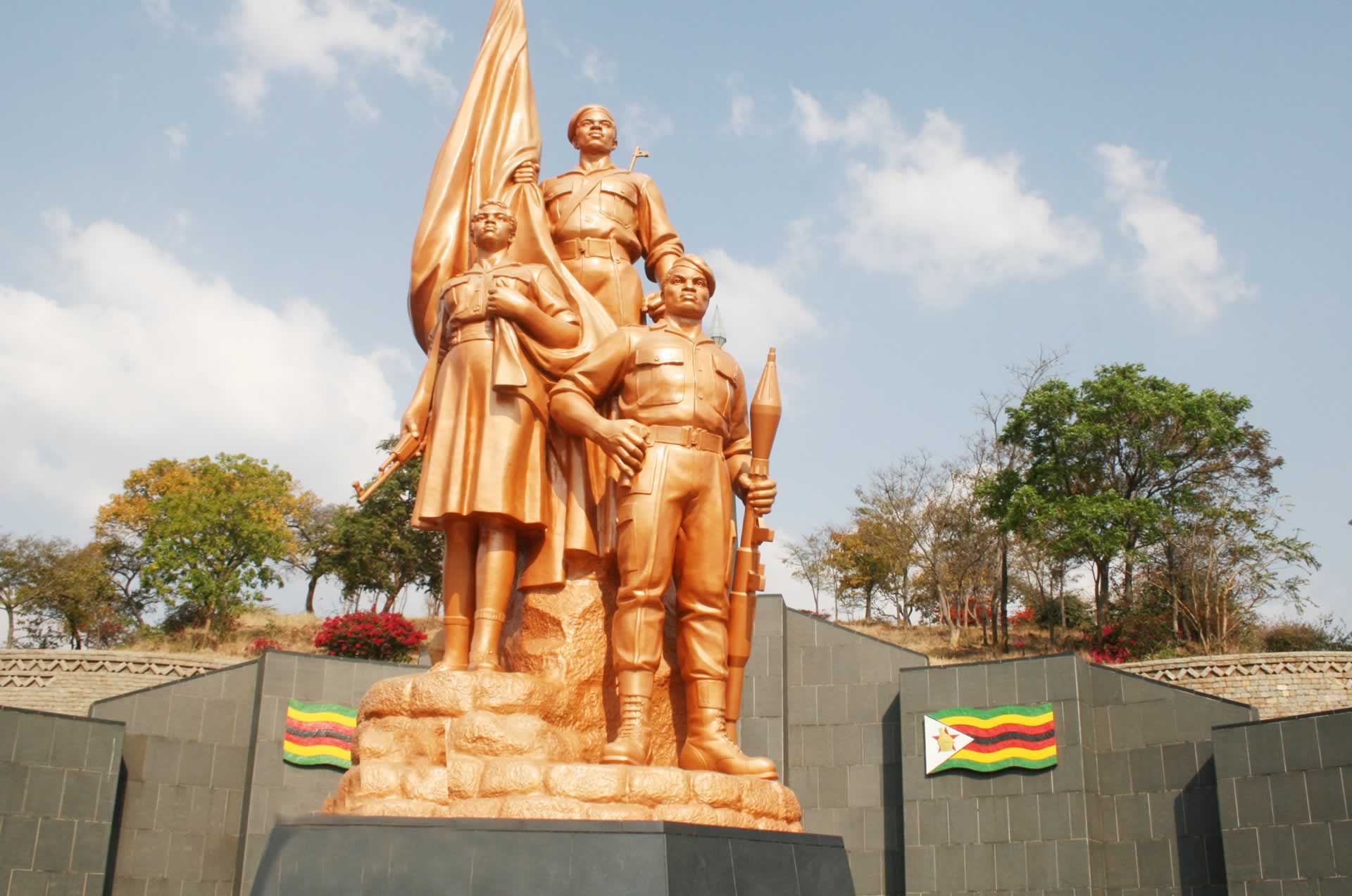 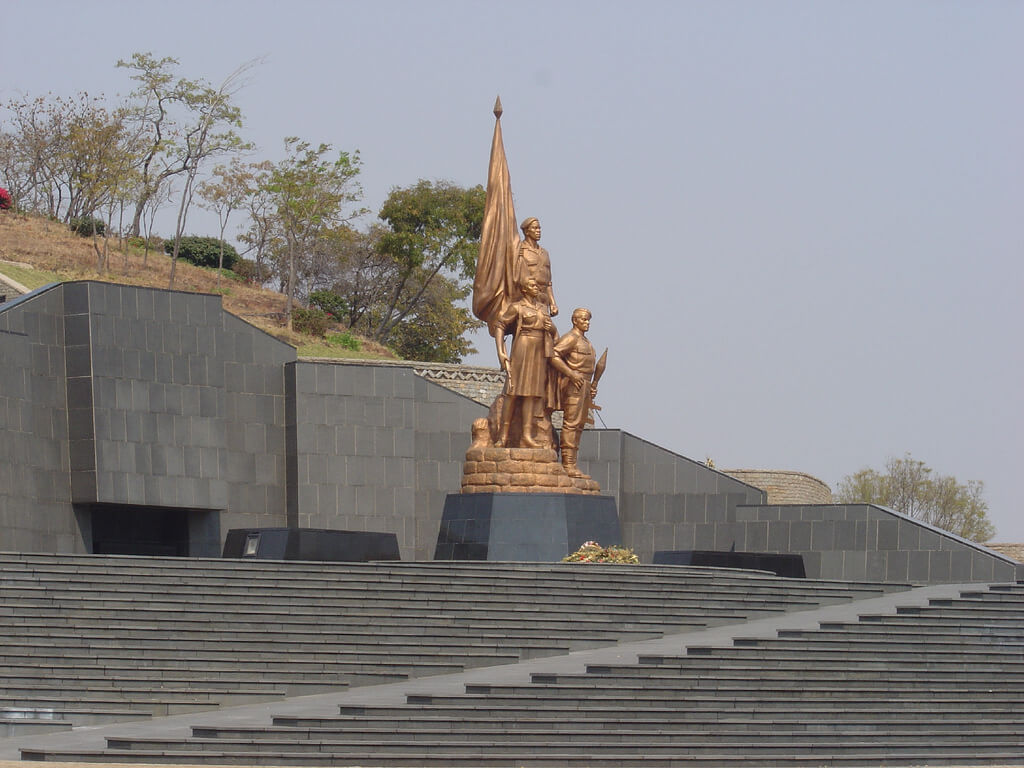 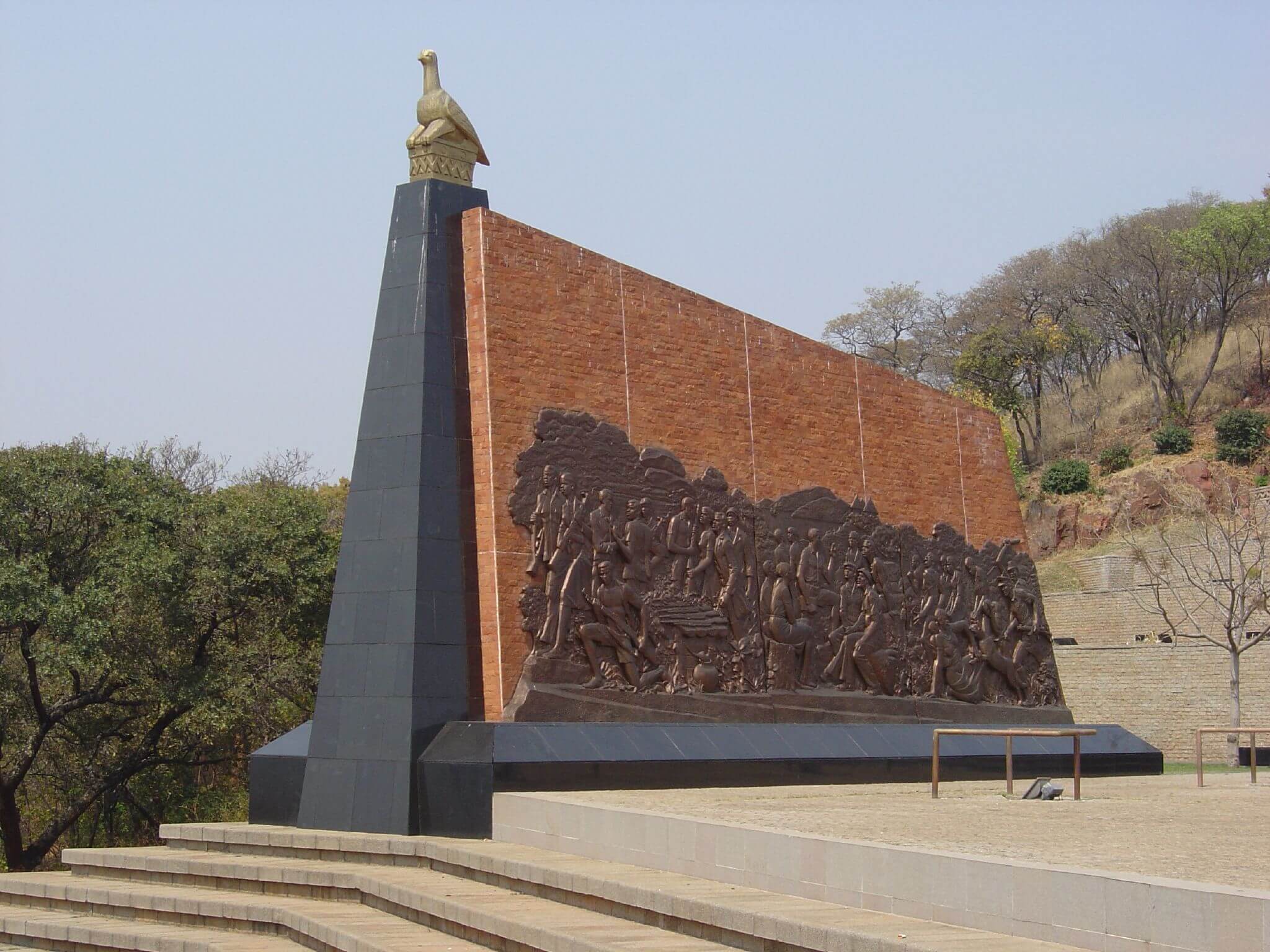