Historically, the first white man believed to have discovered the Caves was Frederick Selous, the famous European hunter, during his wanderings in 1887.It was believed that prior to that the Caves were being used as a stronghold by an outlaw called Nyamakwere who murdered many victims by throwing them into the Silent Pool.The notorious Nyamakwere was eventually defeated and killed by a Headman called Chinhoyi who became a Mashona Chief, hence the name Chinhoyi given to the nearby town.

Chief Chinhoyi and his followers used the Caves as a refuge from raiding tribes such as the Matebele. Until a few years ago the remains of Chief Chinhoyi’s grain bins could be seen in some of the underground passages.The traditional name for the Caves is “Chirorodziva” which means the “Pool of the Fallen”. The name was derived from an incident which took place in the 1830s when the Angoni Tribe, who were moving northwards surprised people living near the Caves and flung them into the pool. 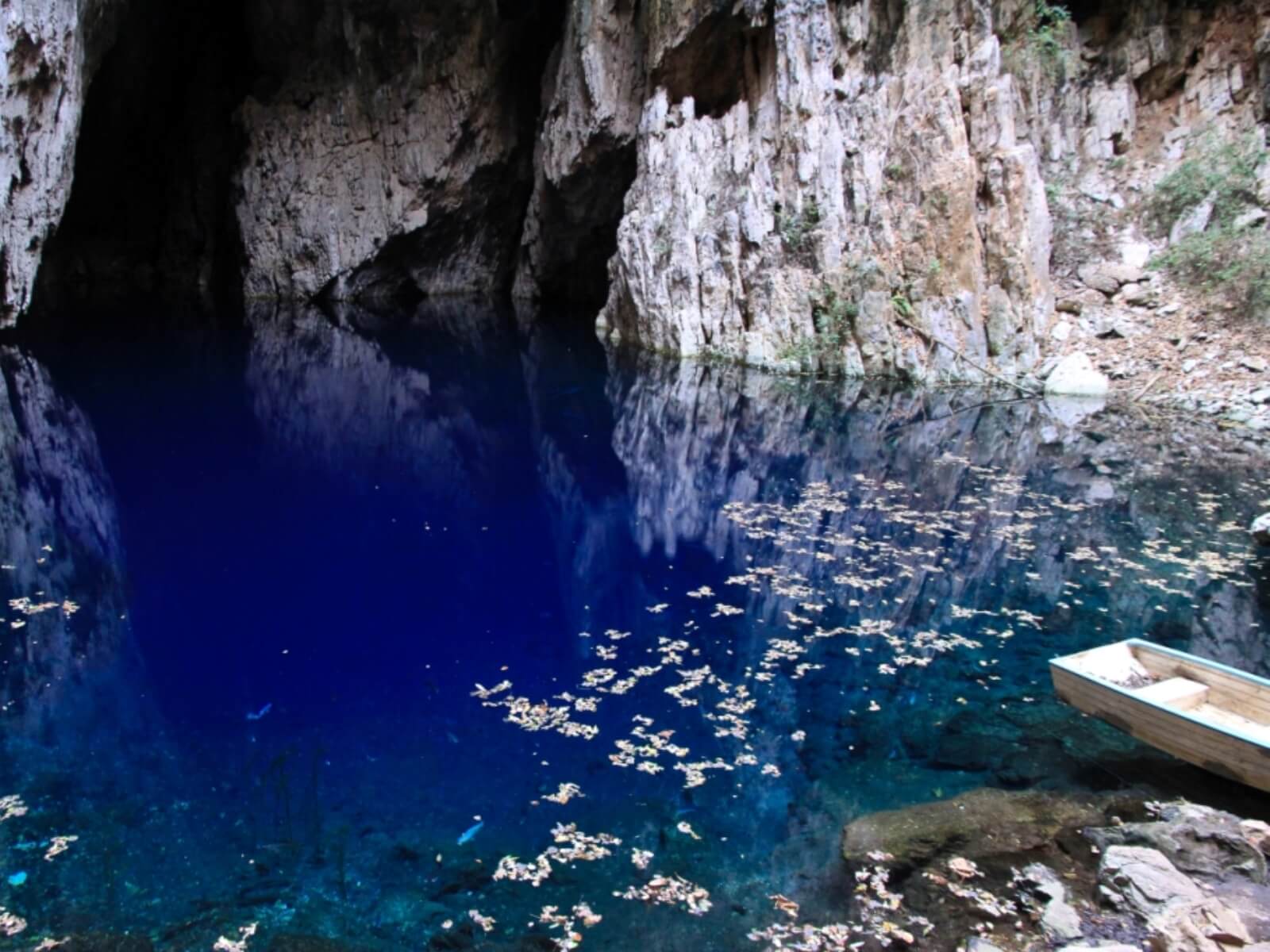 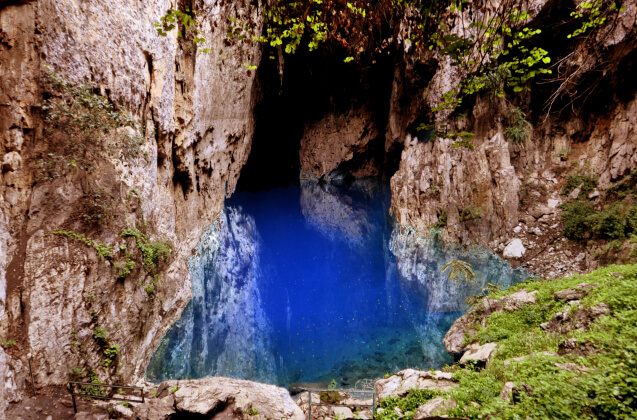 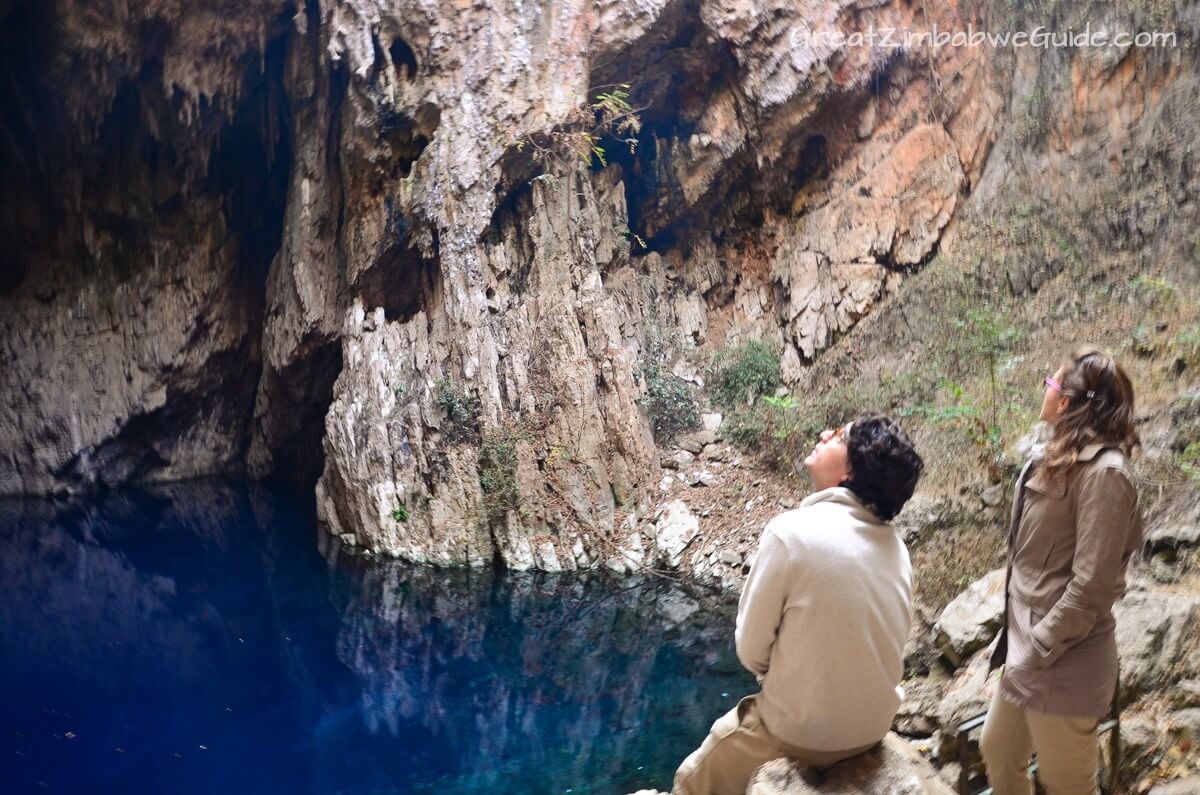 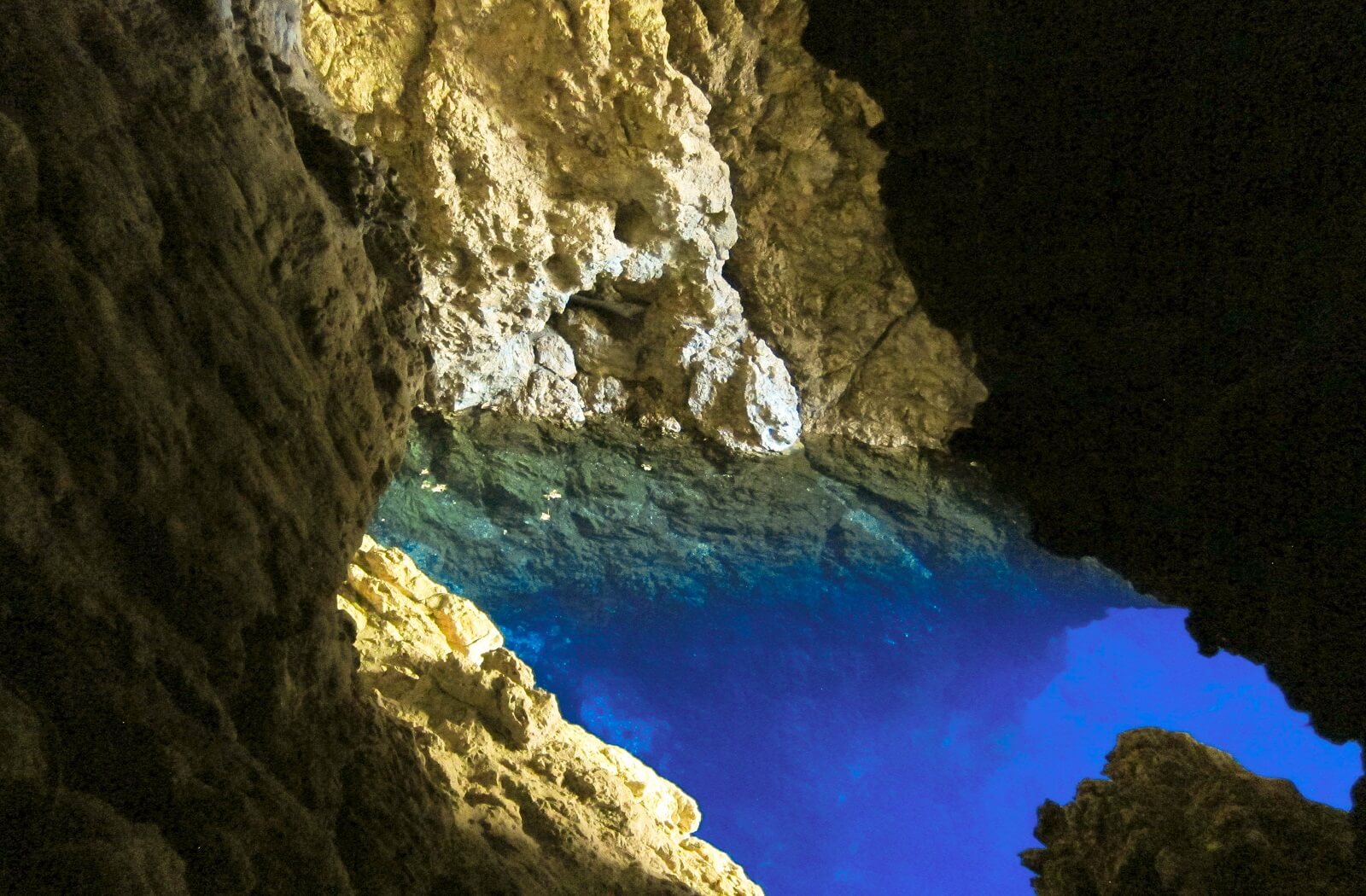 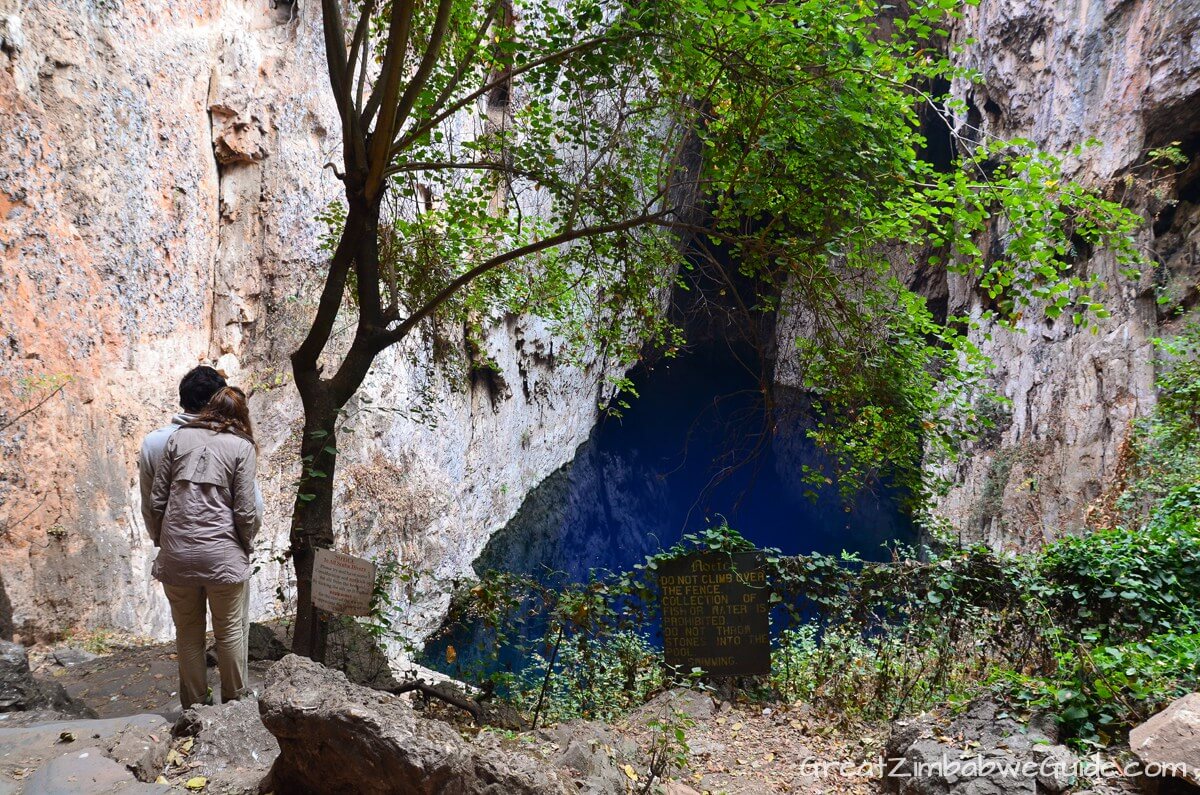 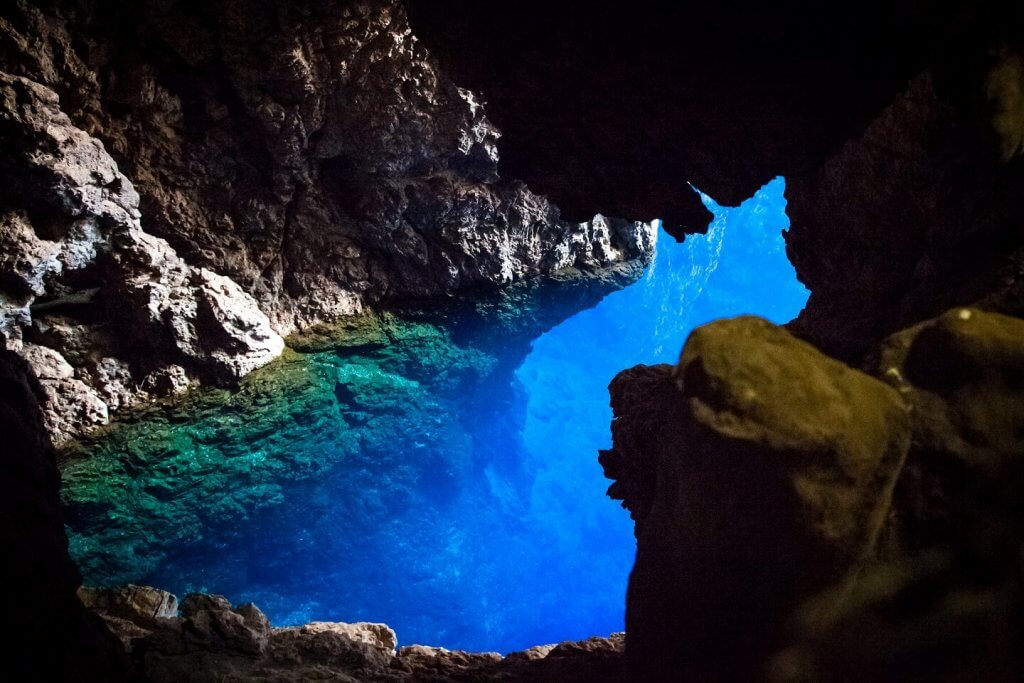