Sanganai/Hlanganani – World Tourism Expo is an annual Tourism Trade Fair organized by the Zimbabwe Tourism Authority. It showcases the widest variety of Africa’s best tourism products, and attracts international visitors and media from across the world.The Fair is the successor of Shanyai/Vakatshani, the Zimbabwe International Travel Expo (ZITE) that was held annually at the Harare International Conference Centre. ZITE started as a small expo in 1982 and grew over the years to become one of Africa’s leading tourism showcases by 2007.

The past seven editions of Sanganai/ Hlanganani were a resounding success and attracted the leading African destinations and major world tourism markets such as South Africa, Botswana, Malaysia, China, Zambia, Malawi, Kenya, Mozambique, Namibia, Indonesia, India, Italy and many others. The editions have seen the whole world converging in Zimbabwe in the form of high calibre international buyers as well as exhibitors. The 2015 edition will be held in the Capital city, Harare and is expected to ride on the successes gained by the previous editions and is an opportunity not to be missed. 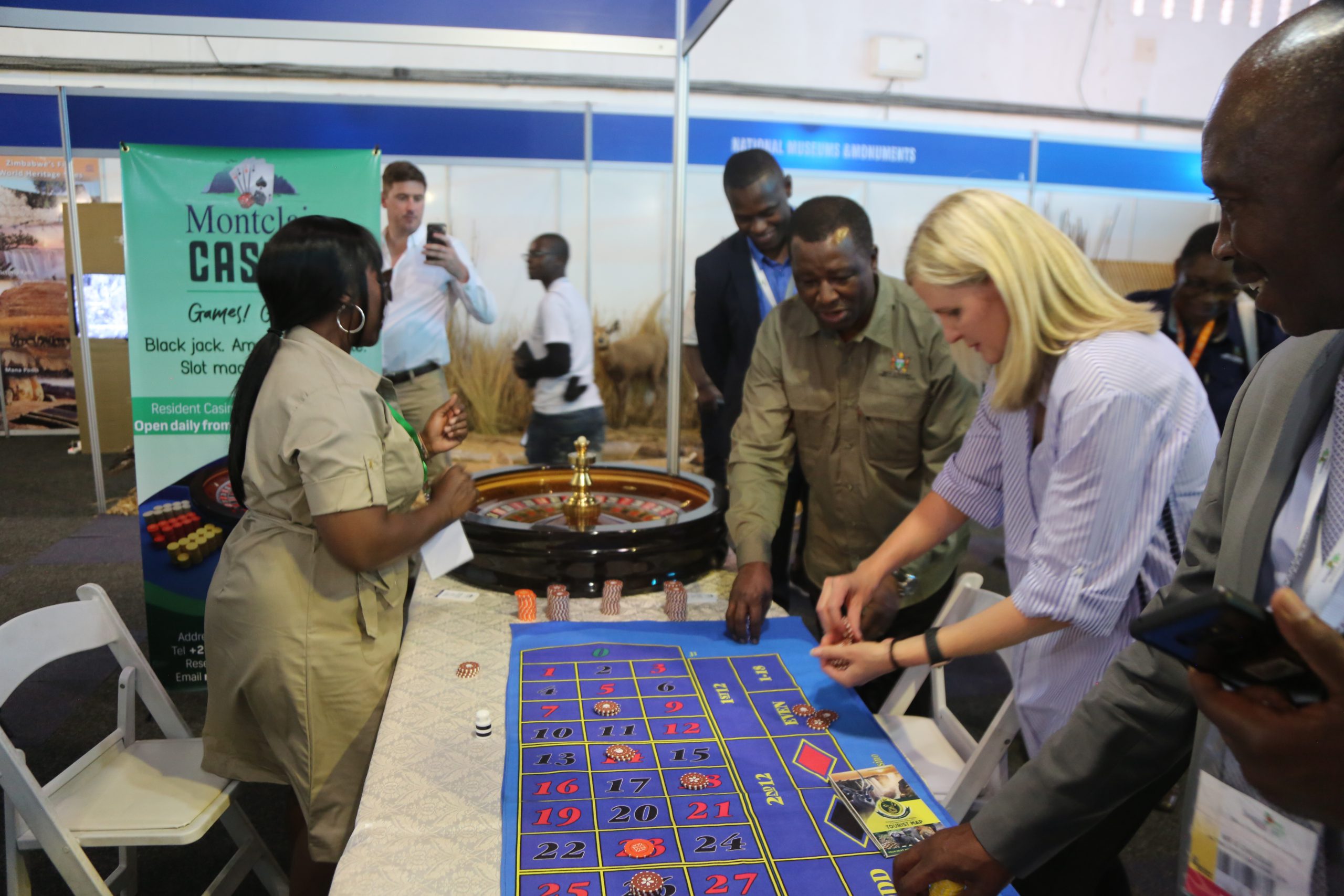 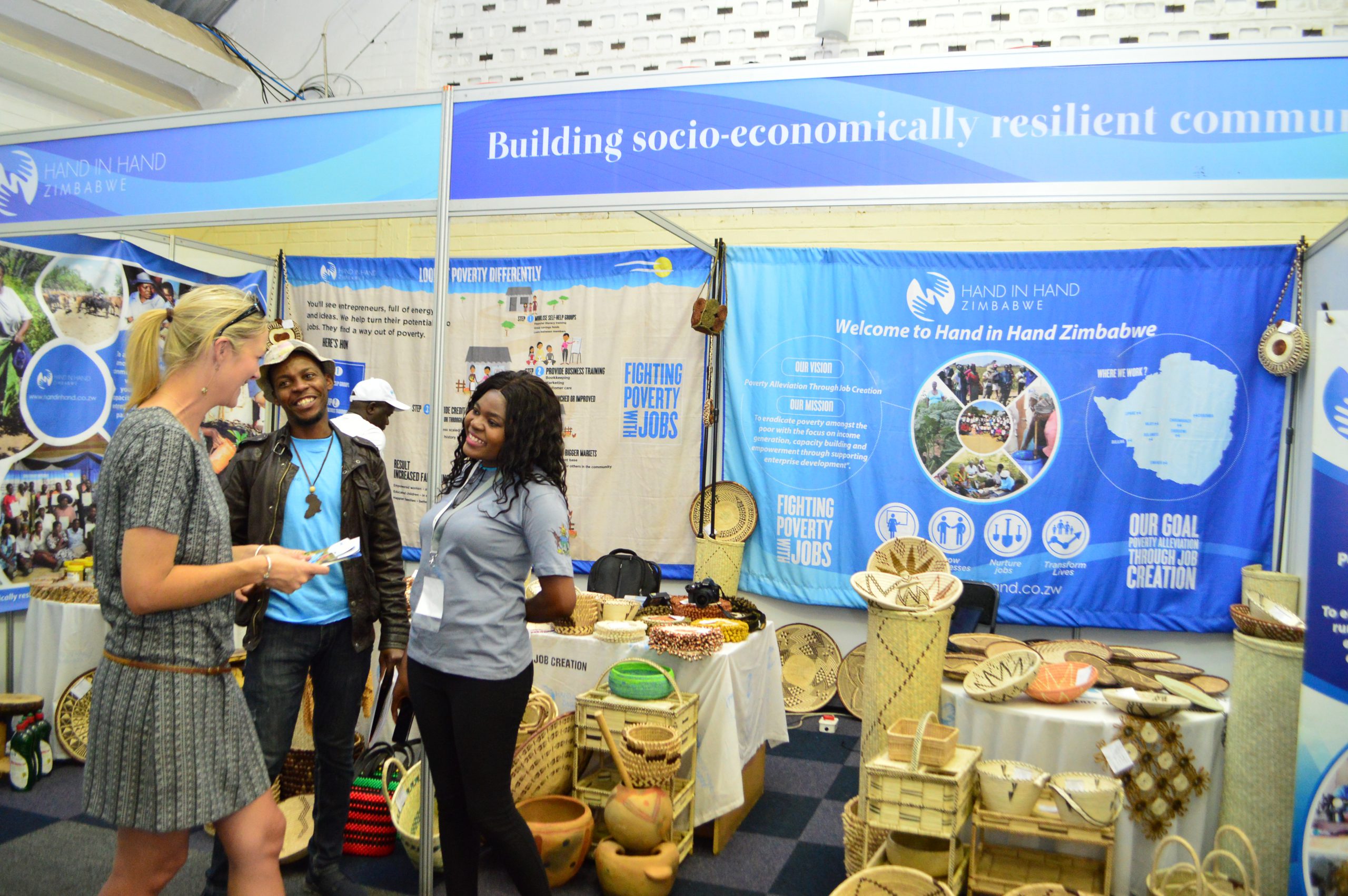 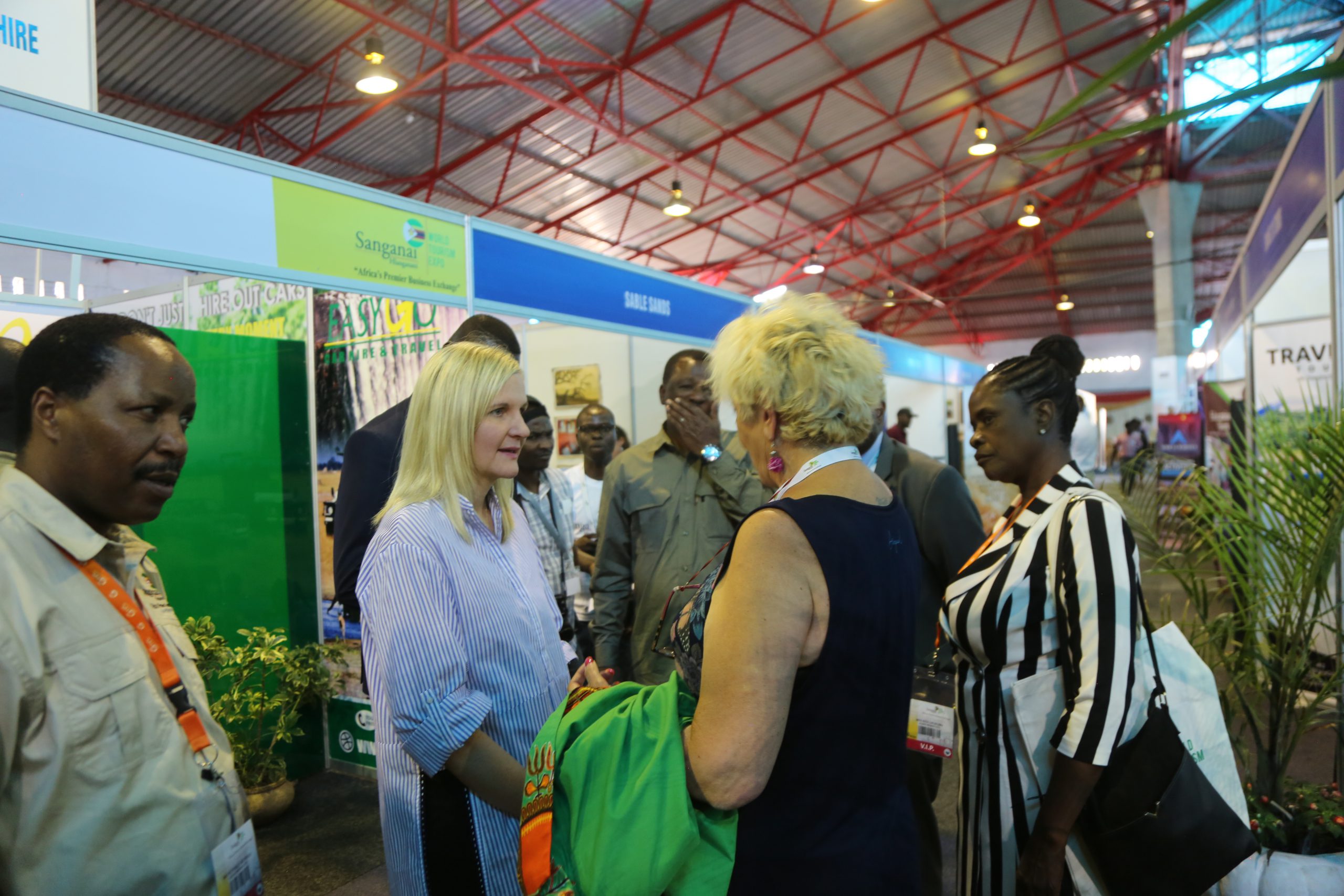 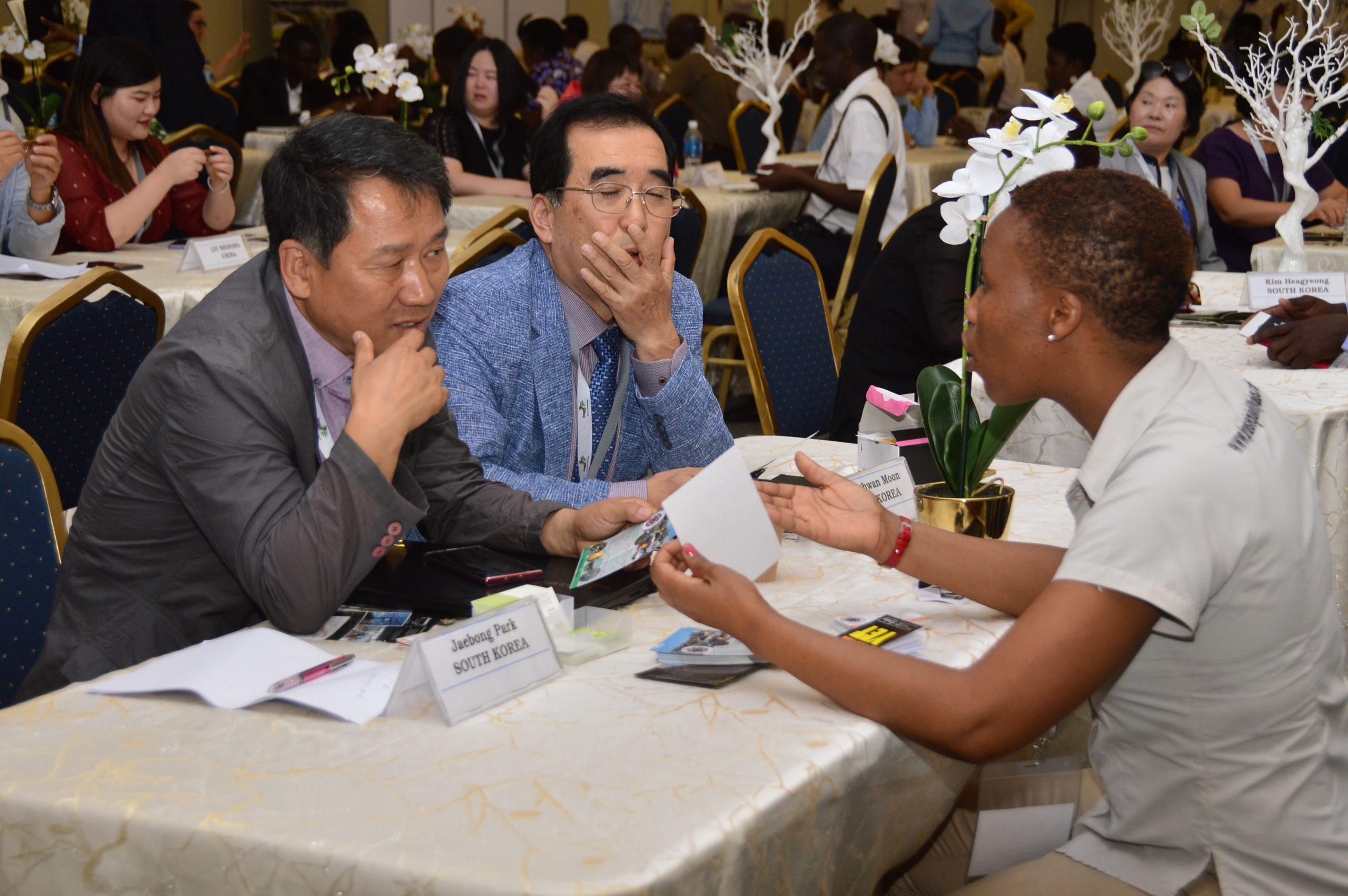 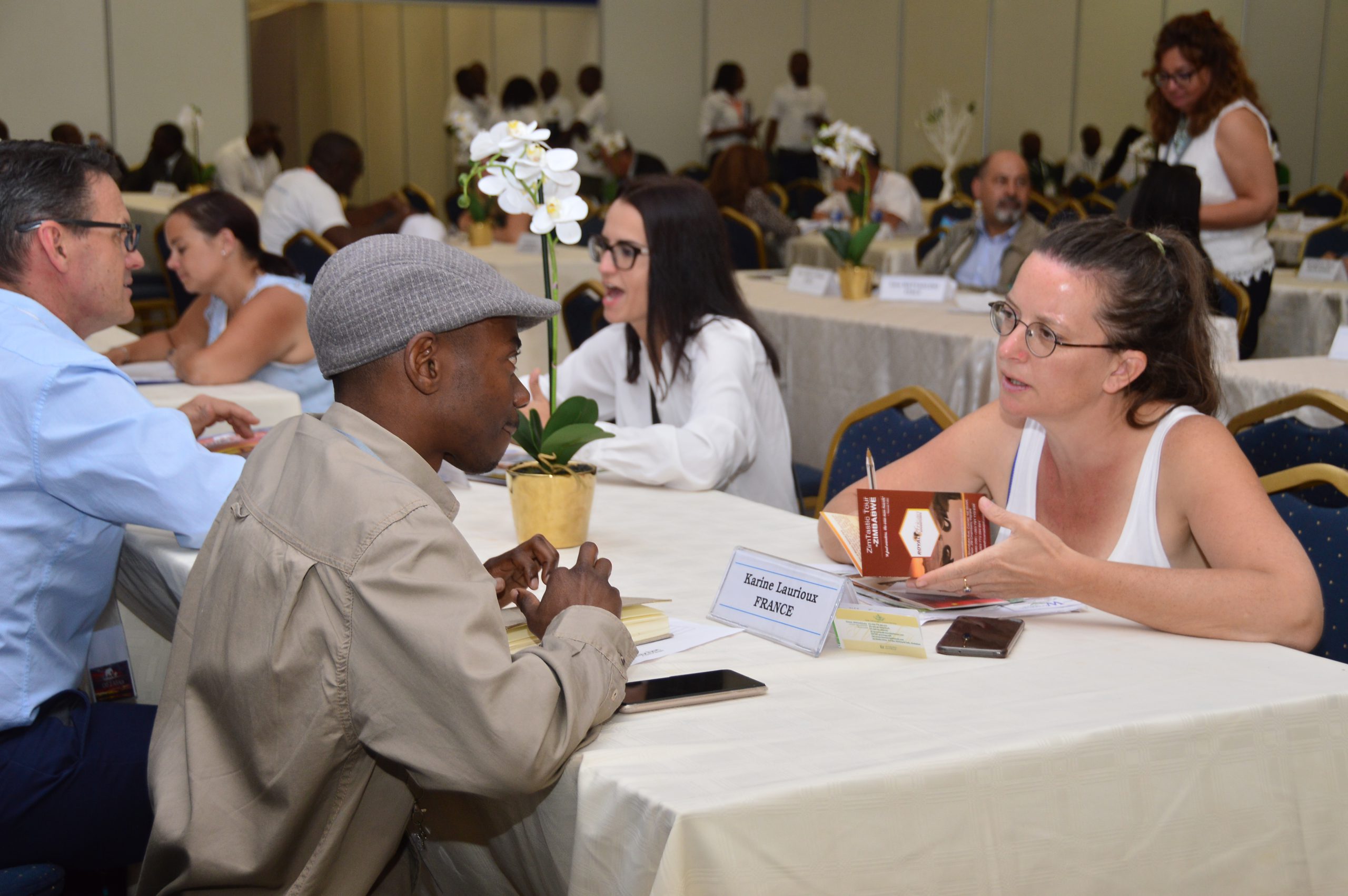